The NW 12th Street project was a part of the City of Moore Street Bond Issue Program, passed by the citizens of Moore several years ago. Johnson & Associates was selected for this segment of roadway for our ability to move quickly and manage the coordination signal & roadway changes with the City of Moore & ODOT. The plans were completed in 2011 and the project awarded in 2012, after utilities were moved out of the way. This project included two signal redesigns, and was completed in 2013. 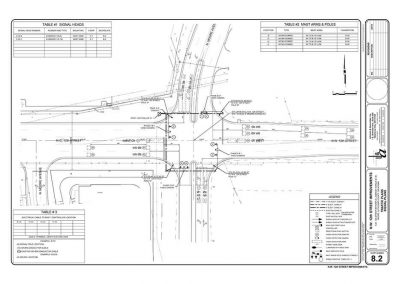 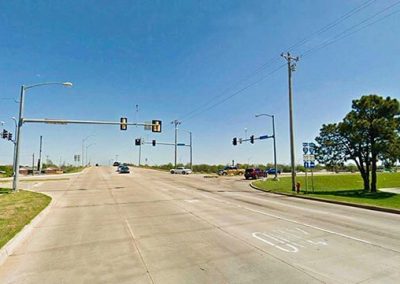