Located in the North Triangle at Grand Boulevard and NW 63rd Street in Oklahoma City is the Washington Prime Group mixed-use development. This development has the opportunity to house 500 residential units, retail, office, and other commercial uses. The goal of this project is to bring urban amenities and density to the area. The proximity of this location to the major employers in the area, such as Chesapeake Energy, makes this the perfect destination for a mixed-use urban development. This project will tie into the existing developments in the South Triangle and Classen Curve, providing an opportunity for more retailers and businesses not currently seen in the Oklahoma City metro. Walkability of the site was important in the overall design, as the residents will be a key draw to new retailers looking at the site. Johnson & Associates negotiated the development proposal with the City of Oklahoma City and its residents. This played a vital role in maximizing the potential for this site. 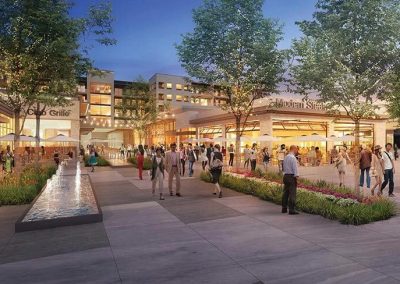 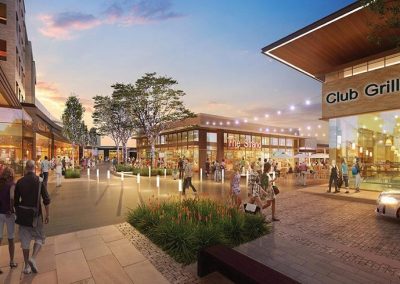 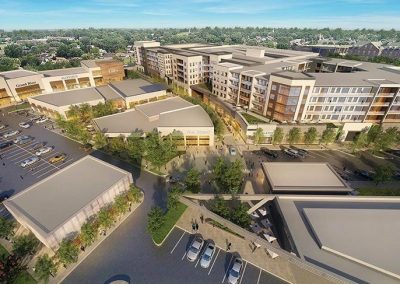 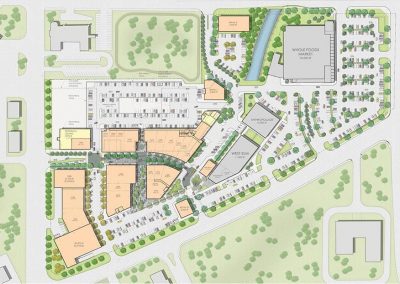