This high profile project involved the development of an office complex and associated facilities in Oklahoma City for the Dell Corporation. A former brownfield site located east of Portland Avenue along SW 15th Street and adjacent to the Oklahoma River in Oklahoma City, the site presented several engineering challenges including consolidation of the subsurface landfill strata and the enclosure of two significant tributaries to the river. Johnson & Associates developed and administrated an aggressive dynamic compaction program to fast-track preparation of the site, and designed 1,500 LF of triple cell 12’ x 10’ poured in place, reinforced concrete box and 675 LF of 12’ x 8’ precast, reinforced concrete box. Both conduit structures presented challenges of being built in river bottom conditions while the tributaries remained active and of being under an accelerated completion schedule with multiple contractors. The triple cell structure also had limited cover and was traffic-rated to support the vehicular activities of the facility. Johnson & Associates provided construction coordination and administration of multiple concurrent construction activities for both public and private entities on the project.
Johnson & Associates fast-tracked the design of over $11 million of infrastructure improvements for the development, completing bidding documents in roughly 120 days and overseeing the simultaneous construction of four significant projects over the following year. An additional $3 million of design work was also completed and built over the next two years. 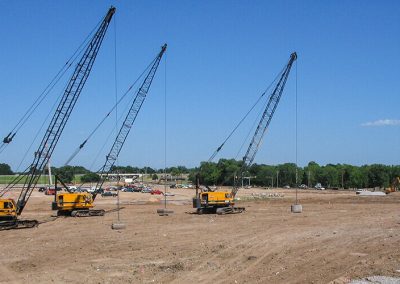 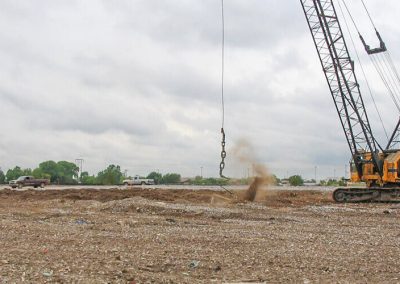 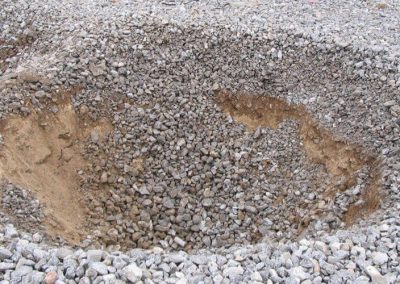 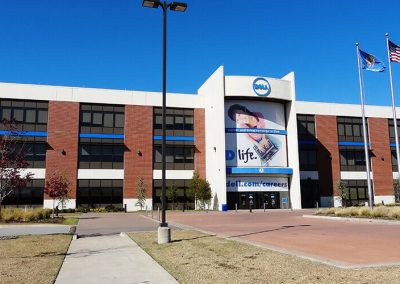 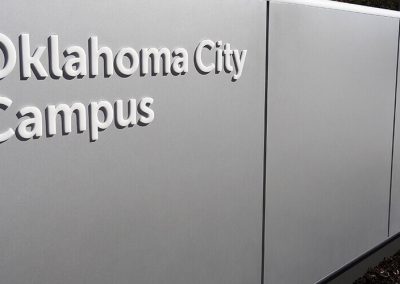