The City of Oklahoma City is currently involved in major citywide infrastructure improvements collectively identified as the Metropolitan Area Project (MAPS). Part of MAPS 3 included improvements to the North Canadian River (NCR, Oklahoma River), and consisted of various venue appurtenances constructed in close proximity to the water’s edge. Johnson & Associates engaged with the City of Oklahoma City to obtain a FEMA LOMR to correct errors in the effective FIRM mapping and to define a more narrow and consistent floodway width along the NCR development limits. This allowed the proposed construction along the river to be completed without encroaching into the final designated floodway. The mapping effort included the hydraulic modeling necessary to match the effective FIS data & hydraulic flood profile, and encroachment modeling to define the new floodway limits, while not affecting the base flood elevations. 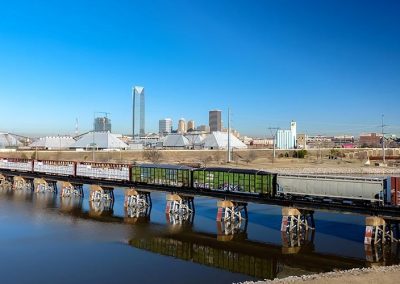 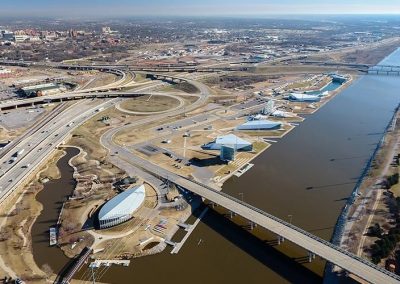 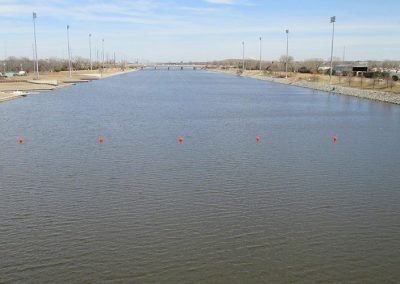